U18 Canada West Womens squad played a U18 High School All-Star USA squad this past Sunday. Two #Abbotsford rugby players were named to the the Canadian West Squad: Kira Katan and Kira Peary. The two Kira's played extremely well and helped push the Canadian side to a victory over the Team USA by a score of 36-22. Congratulations to the two Kiras! 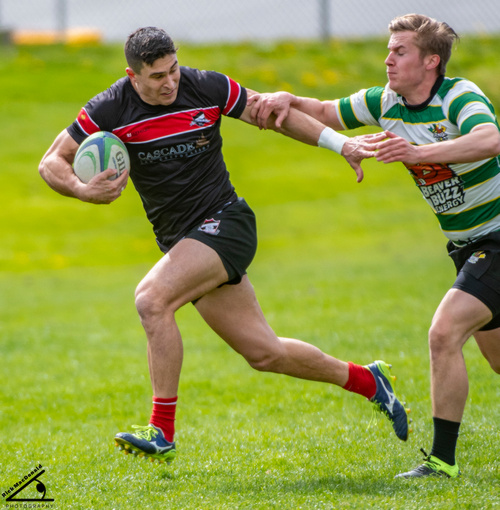 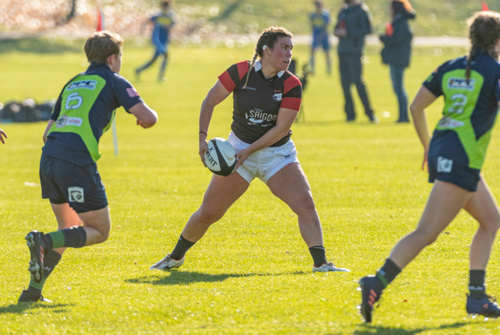