ARFC went 1-1-1 on Saturday.⁣
⁣
The women had a high scoring game against @meralomarugby The game was very close at half but our women ended up coming out on top 47-33⁣.
⁣
2nd div men came out strong and it looked like nothing was going to stop them from winning the game. However, @beaversrugby wasn't going down without a fight. With almost no time left on the clock, the beavers capitalized on a knock on and ran it all the way down the field to tie the game. 30-30.⁣
⁣
1st div men came out slow. Surrey got on the board quick and by halftime were up 20+ points. The men showed true heart and grit as they never gave up and pressed right till the end. It was just a little too late as Surrey was able to sneak by with the win. 26-29.⁣ 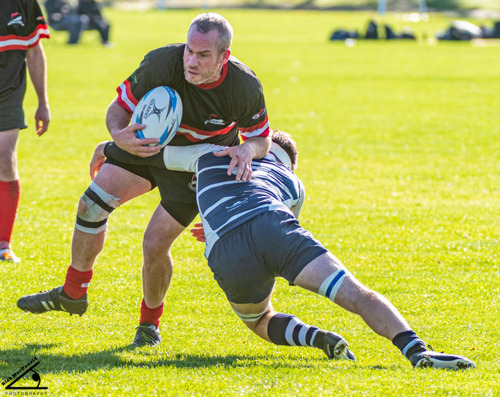 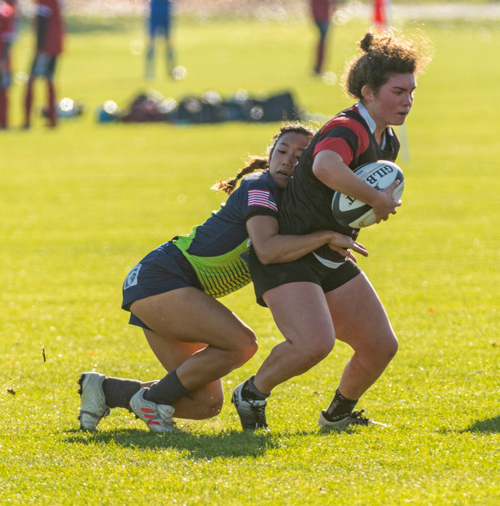