This week our player profile is on Mac James.  Mac graduated from Yale Secondary in 2017 where he had a stellar career that included winning the AAA senior boys rugby championship and he followed that up with a selection to play for BC u-18 on their tour to Ireland last summer.  Mac has since made a smooth transition to senior rugby where he has worked his way into Division 1 selection.  A hard-hitting, hard running flanker, Mac is one of the young players who are set to be the core of the ARFC for a long time! Check out the future ARFC stars this week at our local high schools! 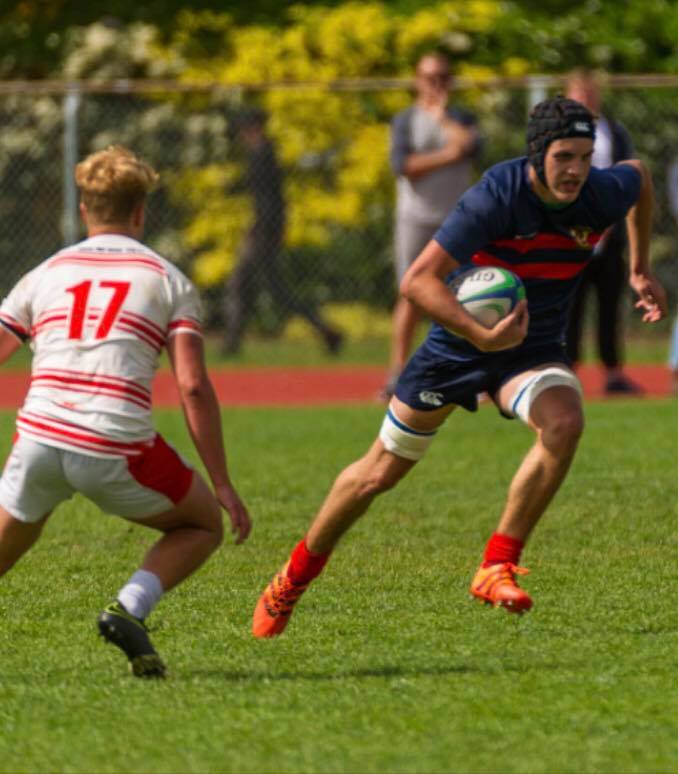 What is your favourite rugby memory at high school?

Winning the AAA final in my grade eleven year was

Favourite Rugby memory off the field?

The Guinness and Jamison factories in Ireland.

What was it like to represent BC u-18 in Ireland last summer?

It was a dream come true. Three other guys from the same high school as I made that team and it made all the hard work through high school worth it.

How has your first year of men’s rugby going at the ARFC?

The switch from boys to men’s rugby was a challenge at first but after the first half it seemed to click.

What are your rugby goals?

To play at a provincial or higher levels in the future. 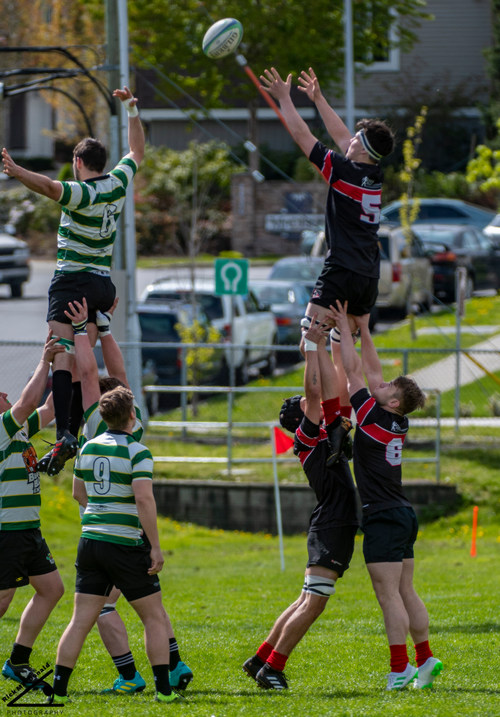 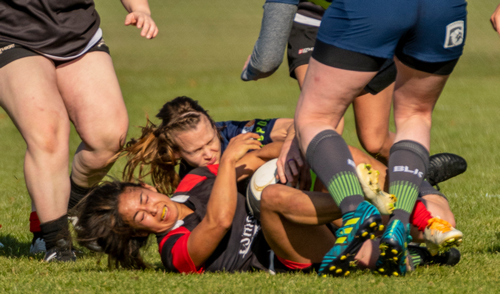