As the season approaches the ARFC is again buzzing in anticipation of the upcoming season.  Women’s, Men’s and Youth rugby teams are practicing hard in preparation for the first games in early September.

ARFC is proud to announce that Doug Primrose will again be coaching at the club.  Doug is taking over the role as Senior Women’s head coach.  Doug has been a player, coach, and long-time executive member for the club.  Doug is excited about coaching a talented and passionate group of women this year and hopes to build on the success of past seasons.  Assisting Doug will be former senior men’s head coach Harry Toews and club legend, Al Borrows.

ARFC men host Bayside in division 1 & 2 this Saturday at Exhibition Park.  This is a rematch of last year’s division 1 quarter-final where Bayside came out on top. 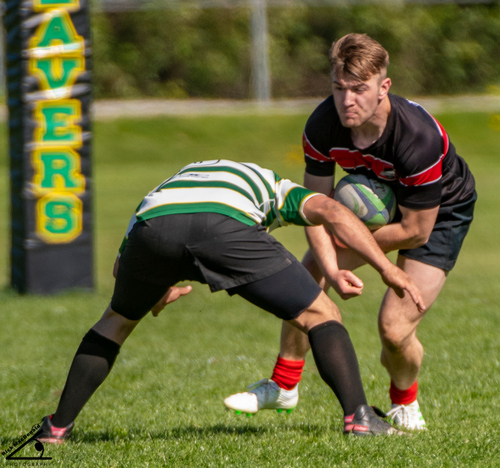 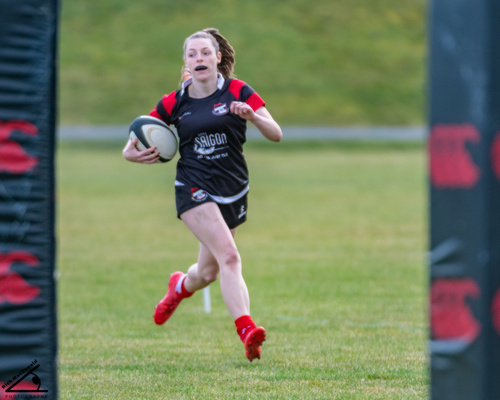