Check out the following excerpt from Howard Tsumura's article that appeard on his website www.varsityletters.ca on September 7th, 2017

The Timberwolves have slowly developed into one of the very best football-rugby combo schools in the province.

Last season, while both junior and senior football teams made provincials, its same two rugby teams contended for B.C. titles.

The senior boys team, led by the likes of McCartney, finished sixth at Double A, while the JV’s, led by the play of ace kicker Davenport, advanced all the way to the finals before losing to perennial power Shawnigan Lake.

“It makes sense,” says Mills, 34, who played university football at Mt. Allison and York and retired from the game in 2009 after being cut as a long-snapper by the B.C. Lions. “The skills are transferable. You run, tackle, kick. Scrummaging is like getting low and blocking.”

And no one typifies the unique dual-sport double on the team more than McCartney, who has played for both Team B.C. and within the Canadian U-17 West program.

Read the full article by clicking the link below: 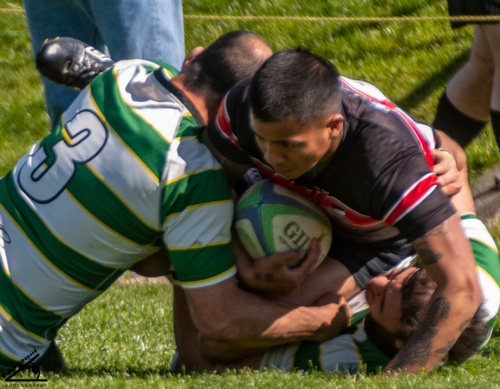 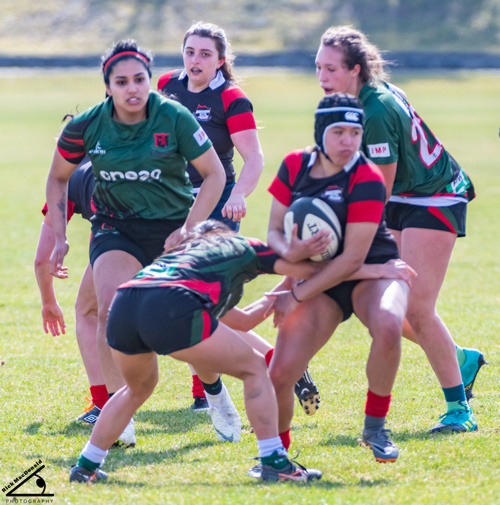