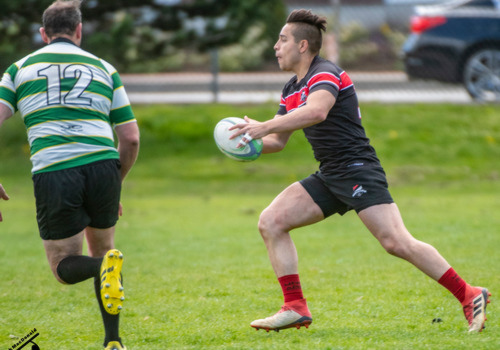 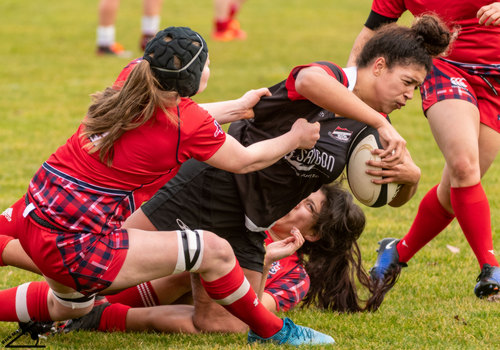 The 2020 season at the ARFC has been unlike any other.  Our season was cut short in March due to the ongoing COVID-19 pandemic.  All games, practices, and social activities were halted and rugby has been paused until now.

In the 2020-2021 season we now are returning to rugby in a safe, fun, and new way.  We are offering modified rugby for youth and senior members until December 2020 when we will get new instructions from Rugby Canada and BC Rugby on what we can and cannot offer.  For more information on what we can do please visit the BC Rugby return-to-play website: https://www.bcrugby.com/returntorugby/. You can also view the approved ARFC return-to-play plan on our website.  See individual team pages for more details on registration, COVID-19 protocols, and other updates.

Sadly, the John Cannon Memorial Touch Tournament will be cancelled this year. The good news is that there will still be a grant given out this year to young and aspiring youth rugby players. John wanted to ease the financial pressure on rugby players in Canada who want to compete at the highest level.
Eligibility:
Applicant is a male or female athlete who wishes to pursue representative rugby and is

If you want to apply, please find the required documents here:

The Abbotsford Rugby Football Club board proposes the following amendments to the bylaws. These will be voted on by the membership at the 2020 Annual General Meeting of members to be held on June 4th at 7pm by Zoom.

Canada 7s is almost here! If you want to buy tickets for the eventful weekend March 7th & 8th. I will be selling 2 day passes again this year! They will be in the reserved section of the stadium so all our seats will be together! Tickets are $175 for both days We get a portion of this money back which helps make money for our youth programs! Last year we got approx $500 from these ticket sales! If you want to get a pair of tickets for the weekend please send me an email at : This email address is being protected from spambots. You need JavaScript enabled to view it.

The Abbotsford Rugby Football Club is excited to announce the Junior Women’s Rugby program tour to the Tropical 7’s Tournament in Orlando Florida. The coaches and athletes have worked to develop a strong rugby tradition within the Abbotsford Rugby Football Club and our results and development over the years indicate we are on the right path in the Junior Women’s program

The Abbotsford Rugby Football Club’s Junior Women’s Program has consistently been one of the top programs in the province, and arguably the country. A number of our athletes have gone on to play prominent roles on Provincial teams, Canadian National teams, University squads as well as European leagues. The successes of the Abbotsford Rugby Football Club female athletes are second to none. Last year, our Senior Women’s team finished in first place in the Division 1 Club Championships. Most of the team were alumni from our Junior Women’s Program.

The Tropical 7’s Tournament in Orlando Florida is one of the premier Junior Rugby Tournaments in North America. The Abbotsford Rugby Club will be entering a team in the U14, U16 and U18 Junior Women’s age groups. Over 120 teams from across the world attend this tournament. This event would allow us to highlight some of the great talent that the Fraser Valley is producing out of the Abbotsford Rugby Football Club Junior Women’s Program.

Two ARFC athletes, Kira Peary and Andrea Phillips have competed at the Tropical 7’s in the past for the Celtic Barbarians. This year they will don the Abbotsford Rugby Club colours as they look to capture the U18 Open Division. To get information on the tour, find out about sponsorships, and learn about upcoming fundraisers visit: www.arfcjuniorwomen.com.The following players will be competing:

This weekend both the U19 and U16 Junior Girls teams will be competing in the finals of the BC Rugby Club Championships at UBC’s Thunderbird Stadium. The U16 team kicks-off at 11:45am and the U19 team will play at 1:00pm.

Admission: Entry for the event will be by donation, with all proceeds going to support Castaway Wanderers player, Trevor Pollock, and his family. Trevor’s 4-year-old daughter, Charleigh, has been diagnosed with an extremely rare and fatal genetic disorder called CLN2 Batten Disease. We will be collecting admission in support of Charleigh’s journey. You can read more about her story on her GoFundMe page

The rugby community is a special place and this family needs our support at this time. 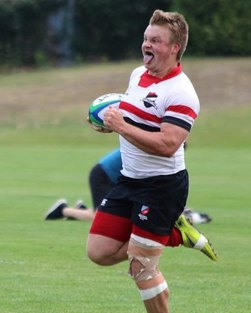 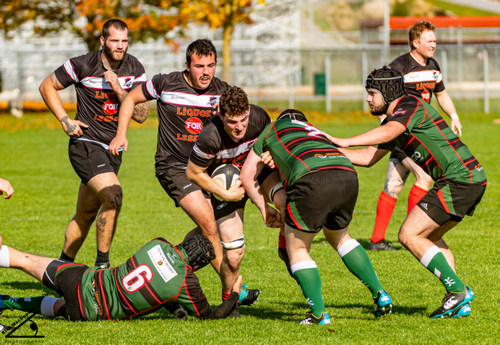 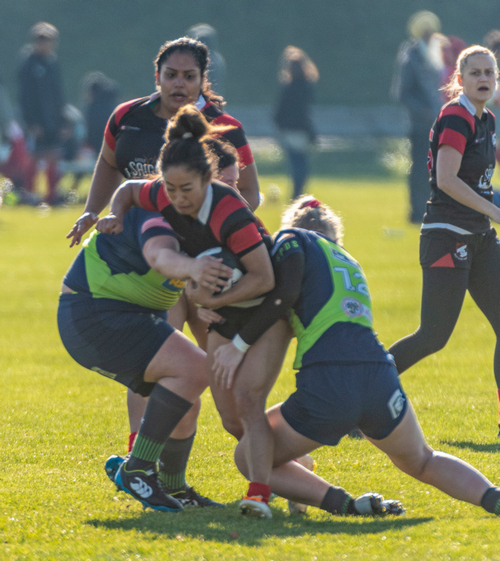 The 2019/2020 Season Registration is now available. Click the link or image below to register. 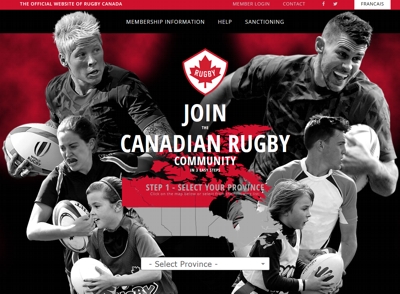 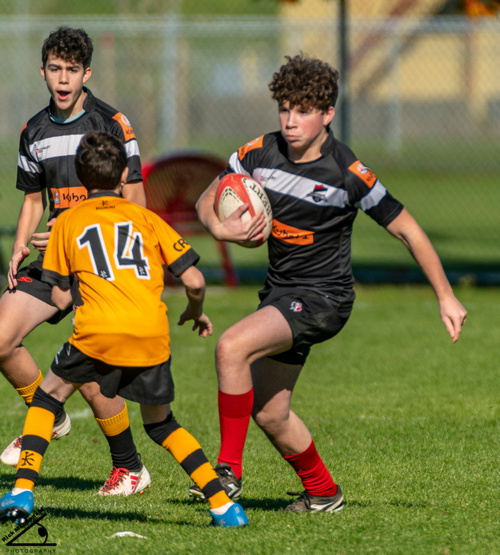 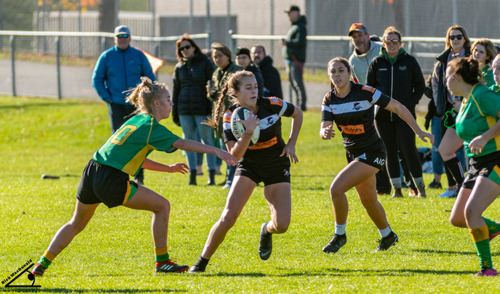